The Washington Post: Many parents hated Common Core math at first, before figuring it out

Columnist Jay Mathews writes in a new Washington Post article, Many parents hated Common Core math at first, before figuring it out,

“Montgomery County parent Marianne Sullivan said that “like many parents in the early years, we were confused by the math in particular and not very supportive.” But now her twin daughters “understand math concepts so completely after learning ‘that crazy way’ in elementary school that I am a huge believer.“

Dear Mr. Mathews: Thank you for sharing these stories.

As the lead author and mathematician of Eureka Math, I hear similar stories from parents and teachers.  I tell people that many of the misunderstandings about the new fluency activities talked about on Facebook were often written just once–a long time ago, but are continued to be shared as if they are brand new.   The reality is that parents come up to me all the time now to share stories like the ones in Ray Mathews’ report. Yes, they too didn’t understand at first why Eureka did certain number sense fluency activities, but were later convinced of its effectiveness when they saw their children calculate and understand math so much better than the way they had learned it.

I invite you to explore my “Growing up with Eureka” channel (that already has over 40,000 views) where my daughter and I show you some examples of how to think about arithmetic in ways that are so much easier than the old US curricula. For example, Ray Mathews discusses the “make 10” strategy in Eureka Math,

To see how this simple strategy can help children develop general number sense (i.e., the ways that adults often use when adding numbers), watch our “Pleasurable Adding” video where (then) 6-year old Autumn calculates the sum of 64 and 999 in her head. 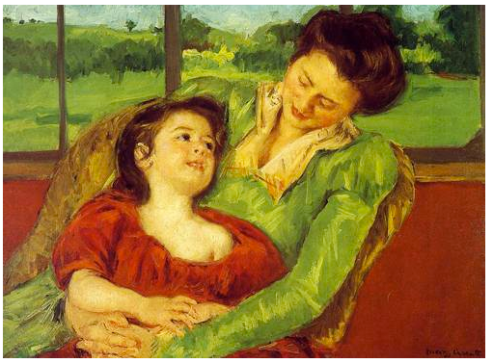 CHANNEL:  That’s News to Me